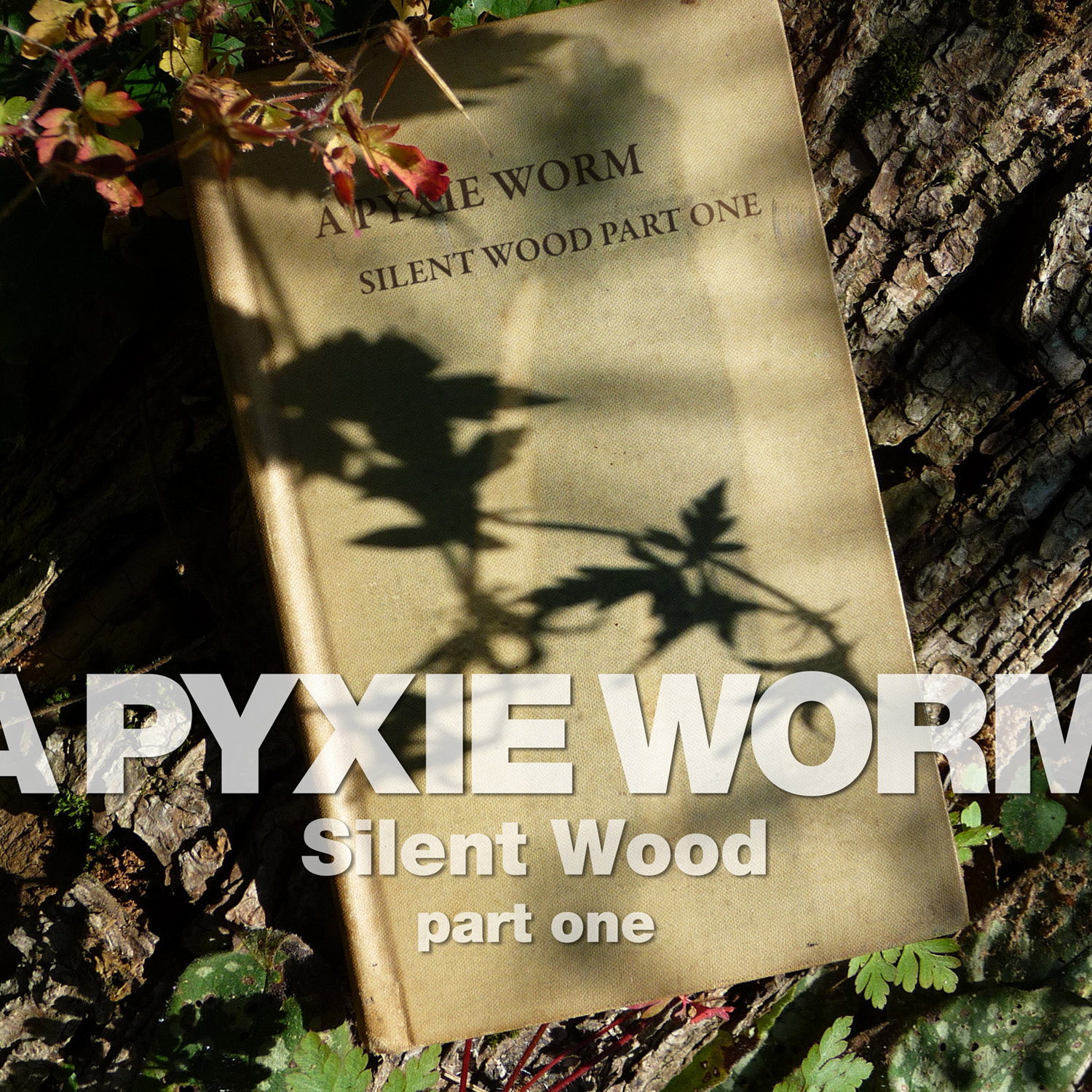 Silent wood - part one was finally released to the world on Saturday 12th May.
The 8 track album (8 tracks, not 8-track) is our first release in nearly three years and we're now pleased enough with the final result to let you hear it.

Initially only available through a few independent online stores, it's now, in less than a week available through iTunes (all territories), amazon.com, amazon.co.uk, Rhapsody, myspace music, spotify and many, many more places online.
It's not currently available on CD, but we have plans to release as a special hand-made artwork version with some signatures and perhaps a couple of extras for this release only - more to follow.
We're also pleased to announce this week that Cool Shade for JPJ had reached No.1 on noisehead.com in both the overall and electronica charts by mid-week.
For those of you that have been waiting for this for some time, we hope you enjoy and will be pleased to know that we're already a big chunk of the way through the production of Silent Wood - part two.
Not only that, but we've been invited to take part in a special musical project. We can't tell you anything more at this point in time, but as soon as we're able, you'll be first to know.